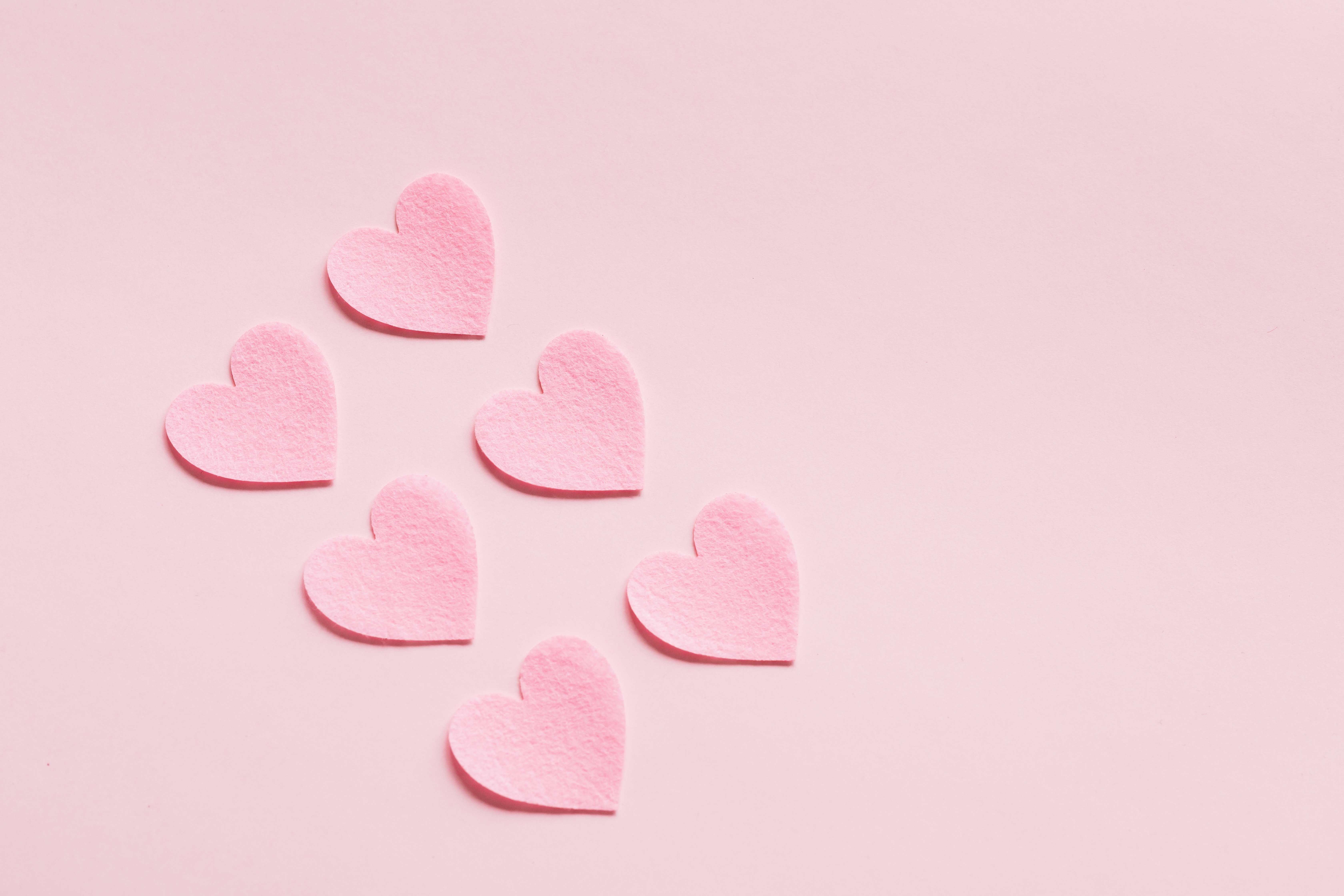 DATING WITH AN INVISIBLE PHYSICAL DISABILITY IS HARD BECAUSE TO ME, MY DISABILITY INVISIBLE AT ALL. IT'S HARD TO TELL IF THE PERSON ON THE OTHER SIDE OF THE TABLE REALLY WANTS TO KNOW, OR IF I'M JUST TRAUMA DUMPING BECAUSE I HAVE TO EXPLAIN MY IDENTITY.

1. To lead someone on. To leave a treasure trail of affection with no box of gold in the end.
2. To hand out small intimacies with low effort. To run when you get scared or turned off by vulnerability.
3. To make the other person doubt themselves, to make them look back and wonder, “was any of it true?”

I read that you make more earwax when you’re scared or stressed. My ears knew I was being breadcrumbed before I did. The day after a first date I scratched my ear and my fingers came away sticky. I did feel scared but I thought that was normal. I’ve always associated falling for someone with anxiety, and that’s not just because I’m scared of heights.

When you’re with someone new that you like it feels amazing. Feels like jumping on a trampoline but there's nothing beneath you, you just keep bouncing up into these new feelings, even though you’re scared. But eventually, if you’re lucky, the trampoline gets put back beneath you and you get to settle into the new and wobbly, perspective shifting romance.

I seem to never get to that part. I am jumping and jumping and the other person is looking at me with such joy, but they never join. The trampoline of security never returns. And I try not to think it’s because of my body.

Dating with an invisible physical disability is hard because to me, my disability isn’t invisible at all. It’s hard to tell if the person on the other side of the table really wants to know, or if I’m just trauma dumping because I have to explain my identity. I never know if they have bigoted views of disability until I flinch when they use the r slur or I have to correct their language describing accessible things. I can hope that they will be understanding, empathetic, kind. But when you’re dating cis men, that can kind of be hard to find.

So I started dating a new guy. An extremely, almost illegally good looking guy. And I told him about my disability on the first date, though at the time I wanted to keep it to myself and maintain a little mystery, I ended up blurting it out. He seemed nice enough, he was in law school so I figured he was more evolved. But, in the end, he wasn’t evolved at all.

I have never been breadcrumbed so eloquently. Usually it makes me blow up the relationship out of anxiety, but this time I stayed. I fought the desire to push him away because I’d watch his dilated eyes looking at me and ravish in the breadcrumbs spilling out of his mouth, before I even knew that’s what they were. He’d say “I love the way you look at me. I love your eyes. I love the way you feel” or call me perfect or hold at me a certain way and I would feel grateful for the sustenance. And then we’d part, me brushing crumbs off my chest, while knowing that I’d soon be starving again. Before it blew up, he didn’t talk to me for four days. After I had given him two amazing blow jobs while on my period, after he had told me over and over about how good I made him feel. Thanking me. And then four days of nothing. So that’s when I knew I was eating breadcrumbs. That’s when I knew he was never really going to give me anything real.

Now I sit here with all these breadcrumbs in my stomach, wondering why I ate them. Why I didn’t ask what he meant when he said those things. Why I didn’t interrogate his desires or expectations. But now I know. I wanted to be a cool girl. A more removed from her feelings girl. A girl who doesn’t get too excited about being wanted. So I let him say his loving words and crack my cold heart open with his gentle touch. And I let myself get breadcrumbed, and then outright rejected when I asked to be treated with some modicum of respect.

Rejection is a funny thing. You know that if someone doesn’t want you that means they aren’t the right person for you. But that doesn’t make you want them any less. It just makes you mad. And I’m mad. I’ve had this happen too many times that now I can’t taste the insincerity of these breadcrumbs when I hold them in my mouth. I take them at face value. I, a gullible Pisces with a crushing desire for intimacy, actually believe people when they say nice things about me. I hope and hope that maybe their feelings for me will be enough, maybe I’ll be enough this time. But for someone who breadcrumbs no one will ever be enough. They will always have an idea of what a burden giving more would be and they will never be willing to try.

How many times has this happened to me? How can I feel so jaded when I’m still so young? I thought men could smell my insecurity from a mile away for a long time, I seemed to only attract people who didn’t really want me. And it was funny, for a long time after that, I think I chose people I knew were going to hurt me. Part of me wanted to validate the voice my head that says, “No one wants a disabled girl. No one wants your baggage.” It took me an even longer amount of time to unlearn that my self worth shouldn’t come from people wanting me, but there is still that whispering insecurity of being too much.

Breadcrumbing is funny because it feels like a trial run. They test out loving words and lay tentative future plans, and that makes it feel real. Like it could last. They give you a little bit, enough to sustain you but they don’t really want to commit to making a difference. And I sit here and wonder, was it fun for them? To watch me get caught up in meaningless words and low effort actions? Do they watch me struggle with knowing I deserve better from them and feel no guilt about their lack of desire to give it, despite presenting themselves a different way? And I know, I romanticized the possibility of them actually wanting me, how vulnerable I made myself to get nothing in return, how willing I was to give them anything to make them happy and I feel stupid. And I wonder if the next girl will get more than breadcrumbs, will get to make bread with them. But then I think of this quote: “Remember: despite how open, peaceful and loving you attempt to be, people can only meet you, as deeply as they’ve met themselves.” And I realize it’s not my ability to love too easily that is wrong, but their inability to open themselves up to that love that is.

Heather Kelly is a woman who very rarely knows what she wants but when she does she can border on obsessive. Based in the unceded Coast Salish Territory of the Lekwungen and W̱SÁNEĆ nations aka Victoria BC, she exists in the world with a physical disability but still has a hot body. She is a poet, a feminist and also makes memes! Follow her on Instagram.