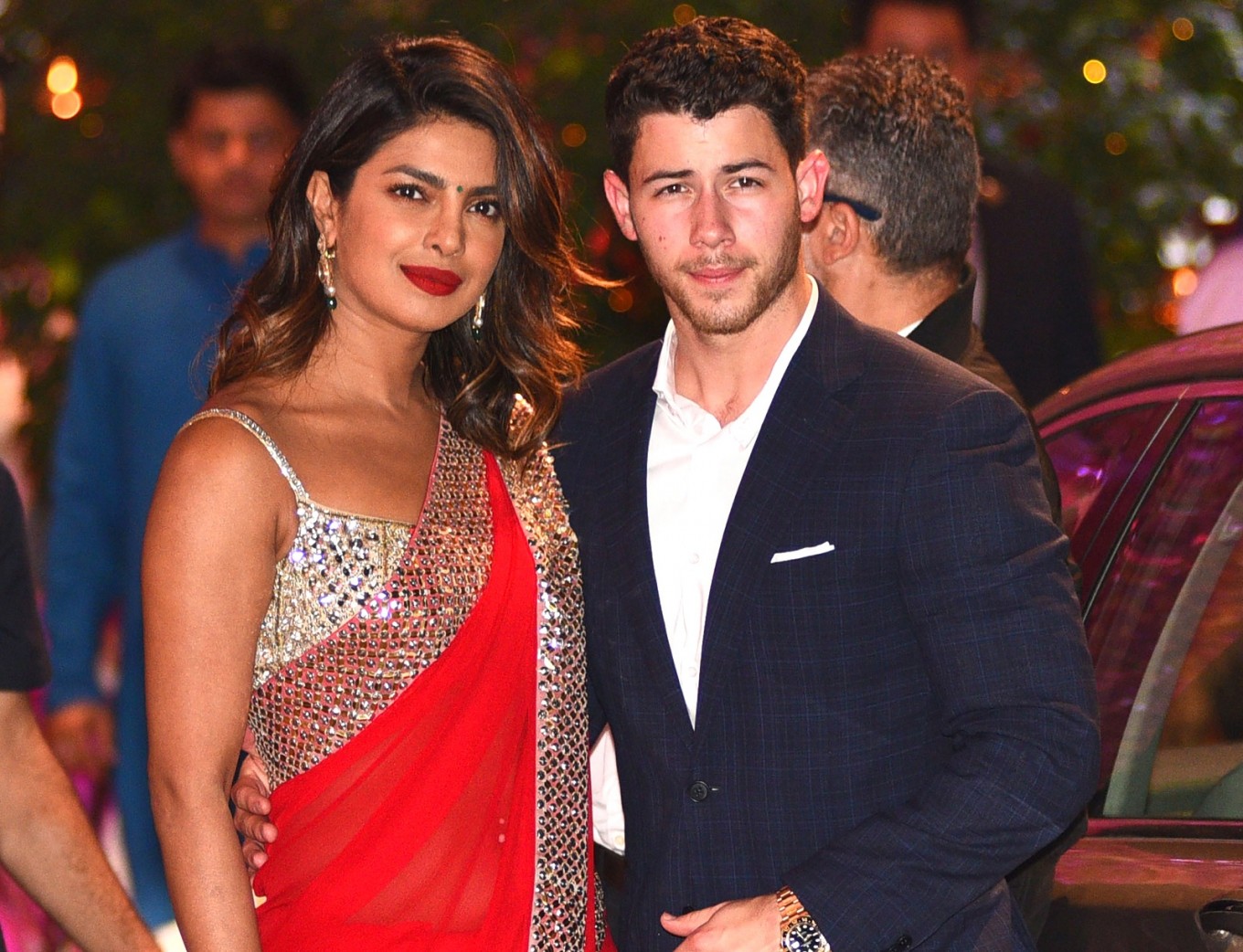 WHILE THE REST OF THE WORLD IS GRAPPLING WITH THE CORONAVIRUS AND OTHER GOVERNMENTS ARE MAKING IT A TOP PRIORITY, INDIA IS USING AN UNUSUAL TACTIC TO PROTECT ITS CITIZENS FROM THE PANDEMIC. DISTRACTION.

On all major Indian news networks these past weeks, headlines were similar. “Kannada Film Actress, Two Others Arrested in Drug Scandal” “Bollywood Star Deepika Padukone Questioned in India’s Drugs Probe.’’ These types of headlines go on and on. All of this, while India passed the 100,000 death by COVID mark and international news outlets were predicting that India would soon be the country worst affected by the coronavirus. Plus, the country is currently witnessing large-scale riots by farmers because they are barely able to break even with the state of the country’s economy. Why are news outlets reporting that some celebrity smoked some weed at a party several years ago? Why is that more important than the gross incompetence of the government?

Now, it might seem obvious to an outsider that the fixation by Indian media on these non-consequential issues is a very elaborate ruse to distract its citizens from the fact that its government couldn’t care less about how many of its citizens are dying. However, India is obsessed with celebrity culture, and the readership of these exact news channels broadcasting this ‘drug scandal’ is at an all-time high. In the past weeks, these news channels have even held debates over this.

But let’s go back a little. Give some context to this issue. Back in June, obviously still in the midst of the pandemic, a celebrity committed suicide. Because he came from a middle-class family, had a science degree before he got into the industry, and made half-decent movies, he was more relatable to the population than the hundreds of other more dynastic Bollywood actors. In other words, he came across as a man of the people. So, the devastating news of his death made headlines for weeks.

However, what might have started as genuine concern quickly turned cruel and manipulative for everyone involved. Seizing the opportunity to distract citizens from the abominable job their government was doing at containing the virus, news outlets latched onto the sympathy people were feeling for this actor and his family. And they used it. They turned interviews with the parents of the late actor into an investigative probe about the cause of death. They incited conspiracy theories that the suicide was just a cover-up. According to one theory, he was actually ‘put into depression’ because - wait for it - his ex-girlfriend lured him into buying and consuming drugs.

Ah yes, the centuries-old belief that women are evil witches who convince innocent and unassuming men to do harmful and shameful things.

Republic TV, a Fox News-equivalent channel, even went so far as to accuse this late actor’s ex-girlfriend of performing black magic on this actor to serve her greater agenda of intoxicating him. What followed were baseless accusations of the same crime by the late actor’s heartbroken parents. And even though no drugs were found on her, she was arrested and is currently serving time.

Yes, India’s entertainment news is that powerful. It has bypassed law enforcement, and the citizens hold it to be the most reliable source of information, news, and - above all else - truth.

Along with this ex-girlfriend, two other popular actresses have been questioned by the Bureau concerning a supposed drug racket going on in Bollywood. This media trial has been going on for close to two weeks now, widely circulating pictures of actresses - specifically wearing bikinis or sports bras - with the headline ‘used drugs’.

The witch hunt has not stopped there, however. Another mainstream actress has since been questioned by India’s Narcotics Crime Bureau. This came after the same ‘news’ channel aired a segment, in which they exposed the actress’ hacked WhatsApp chats, where she asked a friend for ‘maal’, Hindi slang for weed. Not only were these chats leaked, but they’re also being aired on national television. This news segment was followed by an official investigation, which is threatening not only this actress’ career but also possibly her criminal record. An important note here: last year - when there were nationwide protests against a regressive bill passed by the Indian government - this same actress was one of the few mainstream celebrities who showed solidarity with the protesters. And now people are wondering if maybe running this media witch hunt is punishment for speaking out against the government.

All this while India keeps breaking its own record of highest new coronavirus cases every day.

However, this isn’t the first time the Indian media has subjected a Bollywood actress to this kind of treatment. Thirty years ago, Rekha - possibly the most iconic Indian cinema figure - lost her husband, Mukesh Aggarwal, when he took his own life. While she was mourning his death, the media ran countless stories, speculating the nature of their relationship. Even Mukesh’s mother indulged in this witch-hunt. She went on national television to say, “that witch devoured my son”, referring to Rehka. Following this were headlines like 'The Black Widow and The Macabre Truth Behind Mukesh's Suicide' that ran for weeks.

Three decades later and clearly, India has not gotten over its hatred of women or the ignorance surrounding mental health. Entertainment has very obviously replaced news.

Every evening these past weeks, a brown, middle-aged man turned on his TV and watched other grown men discuss conspiracy theories about how women are destroying men’s lives with their ‘black magic.’ After doing this for hours, when his wife asked to change the channel to a soap opera. He mocked her about how ridiculous the shows she watches are, and then handed her the remote, feeling satisfied with himself.

And while the government continues to allow the country to rot from the inside out.