What Cats Can Teach Feminists Inspired By My Cat, Nina.

CATS WERE ONCE WORSHIPED AS GODS. NOW, THEY ARE HISTORICALLY THE GREATEST FEMINIST SIDEKICKS. NO WONDER SO MANY BADASS QUEENS LIKE EARTHA KITT, DOLLY PARTON, AND FREDDY MERCURY WERE DEVOTED CAT LOVERS. 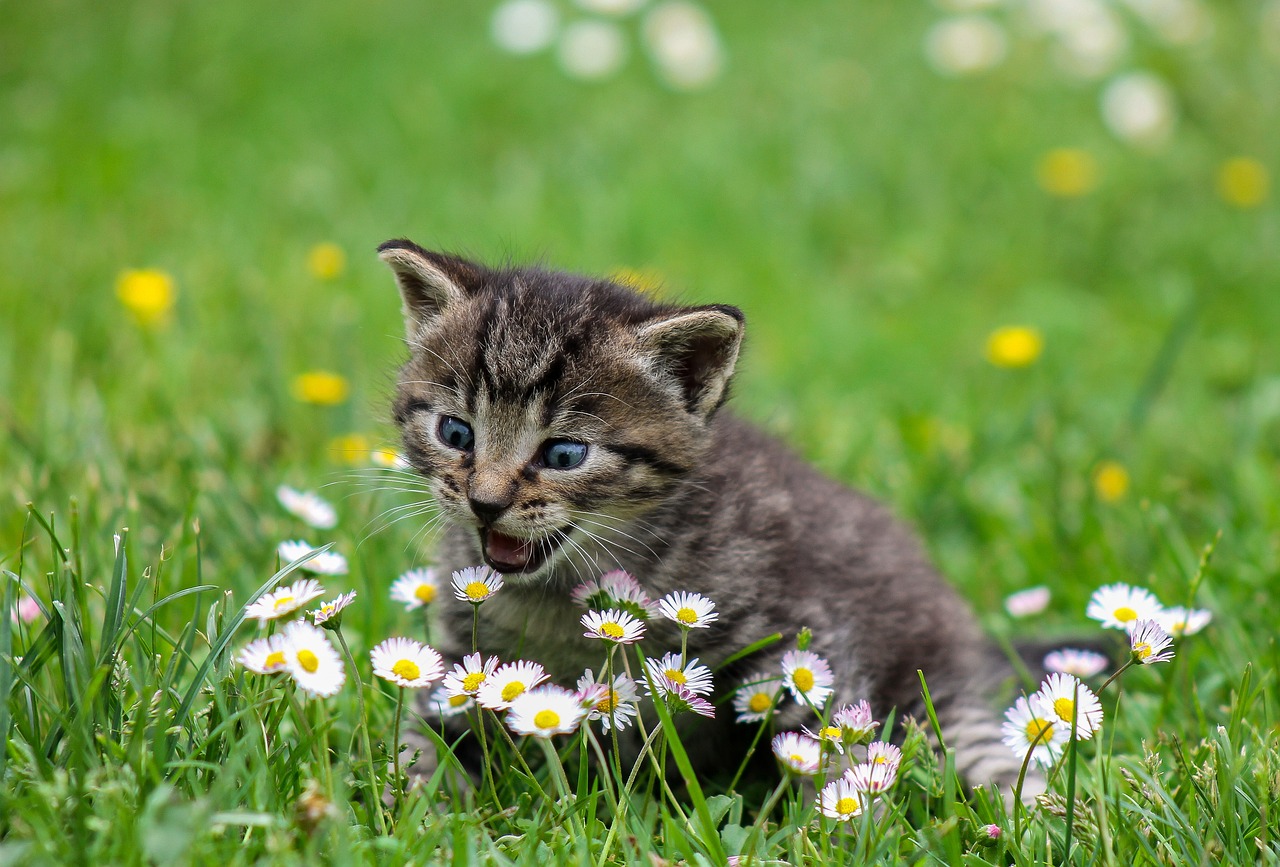 There is a lot of pressure for womxn to constantly prioritize work or relationship commitments over our sweet alone time. Capitalist pressures make us feel guilty for loafing around, recharging, or just enjoying our own company but even cats know how valuable it is to just chill. Cats mostly entertain themselves and they don’t linger around constant commotion for long. You’ll often see a cat retreat to an empty room after a period of socializing. Cats can teach feminists that it’s okay to avoid large crowds if you would rather nestle up in your own space and allow yourself to be commitment-free with zero guilt.

Sensitivity Is A Strength

How many times have you been told that you are too sensitive or overly emotional? Womxn who are openly sensitive are more likely to be judged as neurotic, unstable, and untrustworthy. Cats show us that such categorizations of sensitive souls are far too simple. Cats are deeply expressive and unapologetically vulnerable creatures. They love to cuddle and truly embrace many physical expressions of warmth. After being around a cat you’ll realize how their sweet, sensitive nature makes them a key asset for any loving home.

Attract Those Who Will Keep You Safe

Anybody who has rescued a feral knows it can take months to win over a cat’s trust. Cat’s don’t force connections but instead slowly grow to trust those who consistently show investment in their best interest. Next time you’re considering falling for someone who has only shown you red flags or minimal effort, remember that cats are picky about companionship and will exit any place where they aren’t receiving the treatment they deserve.

Make Time for Self-Care Every Day

Cats have long praised the importance of self-care before any Youtube gurus or wellness campaigns. On average, cats can spend 30-50 percent of their day grooming themselves. Additionally, cats sleep about 15 hours per day. Whether your self-care looks like painting your nails, taking nudes that belong in a museum, or browsing Depop for vintage jeans, make! time! for! it!

Be Vocal About What You Want

Nobody can read your mind. What’s worse is that womxn have been conditioned to say words we don’t mean just to spare other’s feelings, make people comfortable, and seem more likable. Ew! But cats use their voices to get what they want, whether it’s for more food or outside time. Don’t let the fear of seeming too controlling, bitchy, or unpleasant stop you from communicating your needs to everyone who comes into your space. Your opinions are valid and you don’t have to limit your expression for the joy of others.

Know How Cute You Are

We live in a world where everyone is constantly being told that they aren’t good enough but cats walk around knowing they are kind of a big deal. No wonder that confident model strut is called a catwalk. Whether it's because of their sparkling eyes or boop-able noses, cats might just be the cutest beings on earth. They are body positive and know they are adorable at any size. Remember that just like cats, your unique soul is what makes you beautiful. You shouldn't have to rely on outside approval and compliments from others to know just how lovely you are.

A lot of cis-het guys are just too cool for cats. The last guy I dated “joked” about suffocating my cat in a backpack. BIG. RED. FLAG. Don’t date guys that hate cats because they are sexist, emotionally unintelligent, and probably suck in bed like Ari, the last guy I dated.