Health Insurance, Who Needs it? 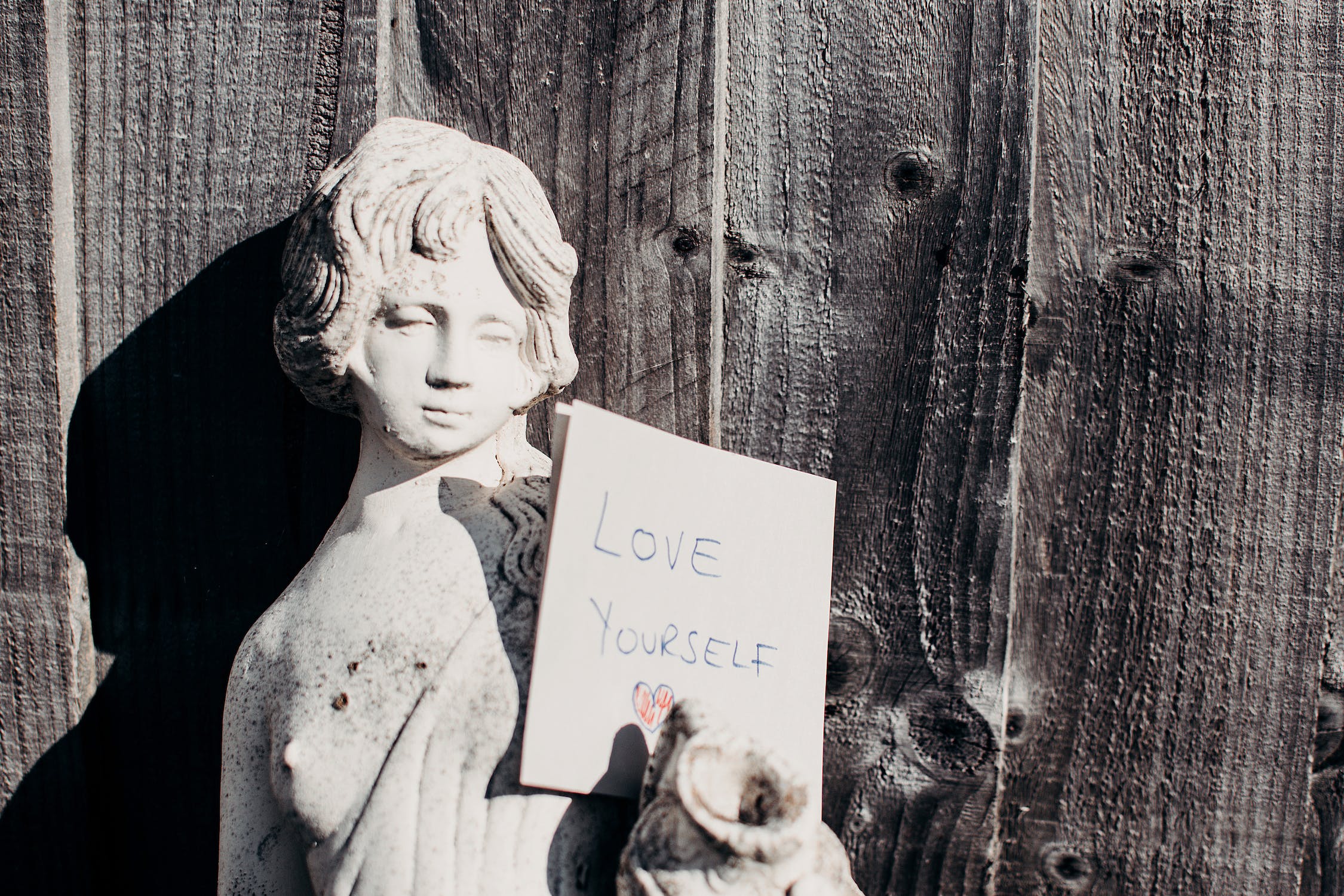 I had insurance for the first time in my life when I turned 20. I moved to Berlin from India for my undergrad and discovered what it was like to be part of a city that valued their citizens’ health for once. Nobody goes to the therapist in India. You’re supposed to “deal with it”, so as someone who believes highly in seeking professional help for mental health, both generally and in times of crisis, I was very pleasantly surprised to know that my public insurance plan covered therapists in Berlin. There was a sense of relief that came with knowing that I could finally take care of my mental health in a cheap, sustainable way. I imagined the process of seeking help would look something like this- I look for therapists in my area, find someone who meets my specific criteria - which at the time was female and under 40, I find one whose schedule matches mine, make an appointment and six months later, I’m mentally healed. Of course, that’s not exactly how it went down. Once I started to go about the process of finding a therapist that fit my preferences, I found out that the average waiting time until one finds a therapist in Berlin is six months to a year. This means when someone who is struggling emotionally (which most people are when they decide to seek professional help) makes the decision to look for a therapist, there’s a good chance they will have to wait up to a year before they can find this help. However, if you have private insurance, this period is likely to be reduced by half. Which makes access to mental health not only a lengthy but an elitist process. The way therapy licenses work in Berlin might explain why.

To be a therapist in Germany is a herculean task, one might say. You have to first complete an undergraduate degree, and make sure to graduate with an incredibly high GPA (most grad schools don’t consider applicants with a GPA below 3.8), then go to Grad School (also making sure to graduate GPA that’s well above average). You’ve now spent close to 7 years of your life studying hard to be a therapist, finding a job should be easy right? Wrong. To get a license in Berlin, one has to undergo expensive training that could last anywhere between 3 to 5 years. On top of investing a decade of your life to this practice and cause, you’re required to shell out thousands of euros to essentially buy a license. What this process is doing is capping the number of therapists. And since there’s an increasingly large number of people on public insurance, as compared to private, and considering private insurance holders get easier access to mental health, it’s affecting the students, middle and lower-class families, and working individuals the most, which ironically are also the people who are in desperate need of this help.

Even if one is lucky enough to find an available therapist who fits their schedule and is within a reasonable distance, a public insurance holder generally has to pay out of pocket for a therapy session whose costs are legally “covered”, to be reimbursed later. This means that if a full-time student and part-time waitress (aka one of my friends who was in this position) somehow manages to find the right therapist, they have to front upwards of 50 euros for one single hour. Then there’s the language barrier. If it wasn’t hard enough to find a therapist already, it’s even harder finding one who you can talk to. There are 21 million migrants in Germany as of 2020. The correlation between Germany’s international population and the services catered to them is little to non-existent. Germany also accepted close to 45000 refugees last year. One of the things it must do to ensure that asylum seekers are given protection is the ability to provide accessible mental health support. There is currently a huge demand for people who speak the English language in the job sector, which makes the demand for English-speaking therapists high as well. However, this need is not being met. Then there’s the problem of the lack of therapists who speak English and are also in the minority (such as people of colour or LGBTQ+). While Berlin has seen an increase in the number of people of colour, most therapists in the city are white. Given that Berlin still has a large number of race-related incidents, anti-semitism, and a far-right party literally dedicated to anti-immigration, in addition to its past, it is only reasonable for a person of colour to want a person of colour therapist that they can confide in.

The problem has escalated to the extent that some of the international population of Berlin is turning to the black market for therapy. People who have decided to do this have chosen it as a last resort because of the significantly shorter waiting periods and considerably lesser amounts of bureaucracy.

The problem boils down to the policies that the state is implementing concerning psychotherapy. Despite the lengthy (and elitist) process to be a therapist, there is a huge number of people who apply to be one. However, because of ridiculously high cut-offs and the even more ridiculous cap on the number of people who can get licenses, it is making it extremely difficult for therapists and patients to find each other. My first job for my liberal arts college in Berlin was as a buffer between students and mental health professionals around the city. Students would come to us, we’d ask them what their preferences were, and connected them with mental health access around Berlin. In my 4 months of working in this position, we had about 20 students come to us. Not one of these students was able to be successfully connected to a therapist in Berlin that they still go to. I have yet to find one myself. Mental health access in Germany is performative at best, fictional at worst.