Close
Home / CULTURE & ENTERTAINMENT / The Story of My Sanskrit

The Story of My Sanskrit 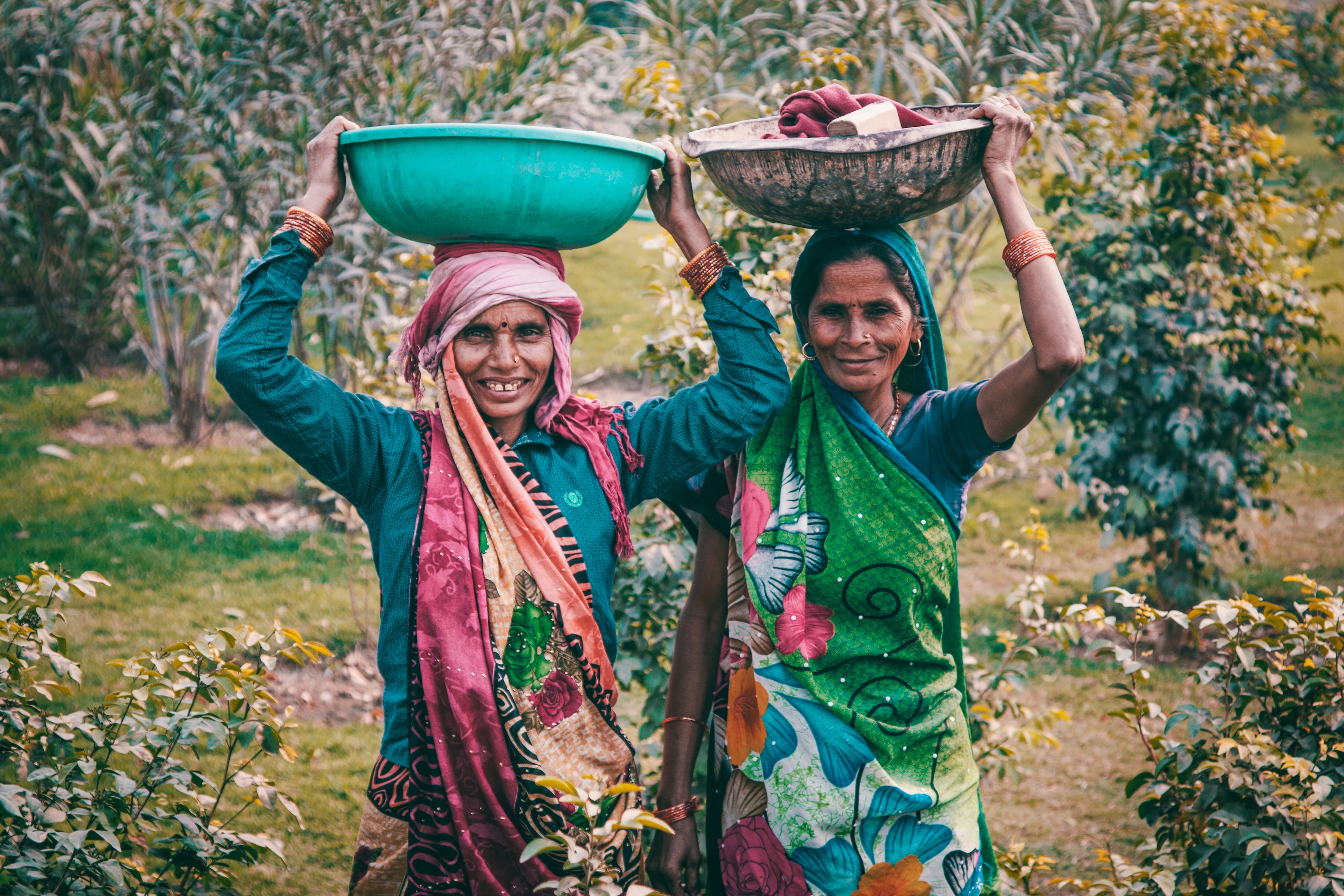 THROUGH HER ESSAY "THE STORY OF MY SANSKRIT", KUMUD PAWDE HIGHLIGHTS THE HIERARCHIES OF POWER IN THE NEWLY INDEPENDENT INDIAN SOCIETY. SHE TALKS BOUT THE SOCIO-POLITICAL CONDITIONS THAT ARISE FROM THE CAST SYSTEM AND HOW THESE CONDITIONS AFFECT HER ENGAGEMENT WITH THE SANSKRIT LANGUAGE- WHICH WAS LARGELY CONSIDERED AN UPPER-CASTE BRAHMIN LANGUAGE- THROUGH VARIOUS STAGES OF HER LIFE.

Pawde starts her story by explaining the “conflict of emotions” that she experiences when people try to compliment her for her Sanskrit capabilities. By praising her for her knowledge, they consciously and unconsciously remind her of the caste she belongs to and of how she dared to learn a language that isn’t hers. For a Dalit woman to learn and teach Sanskrit, she says, “is a dreadful anomaly to a traditional mind.”

Pawde shares an incident where she was first introduced to the language and how she felt “an intimate connection between her and the Vedic mantras.” At a puja (Hindu) ceremony in a pandal, she, as a young girl, found herself to be completely absorbed by the mantras that are chanted by the priest. However, this curiosity for a new language only increased when she was denied listening to those sacred mantras and was told to leave the site. This “outrages her self-respect” and instilled in her the curiosity for the language that was restricted to her.

The restrictions that are imposed on her for seeking to learn a language - that is essentially possessed by Brahmins - and the disgust and hostility she experiences for being a Shudra woman, all reflect a web of power relations that uphold the caste system in India. By choosing to learn and engage with this ‘powerful Brahminical’ language, Pawde attempts to ‘transgress the boundaries’ that she is not allowed to.

The Perpetuation Of Brahminical Prejudice

Pawde’s essay also reflects how education has nothing to do with the prejudices that people have in their minds. That is to say, how it is difficult to let go of the prejudices, even when a person is highly educated. For instance, the head of the department was not happy with Pawde’s learning of Sanskrit. She says, “He made this clear and took a malicious delight in doing so.” He was educated but prejudiced. The irony is that his prejudices and traditional values were such that he couldn’t practice what he taught. Pawde compares him to another orthodox teacher, Gokhale Guruji, who was not exposed to modernity, and yet is not affected by Brahminical prejudice.

“‘Even these wretched outcastes are giving themselves airs these days by studying in colleges’”. This is how the Hindus from the high caste areas used to taunt her. But it is not only the people outside her community that she faces prejudices, injustices, and inequalities from. The people from her own community constantly remind her of her limitations as a Dalit girl. The “discouragers” are also people from her own caste.

This deep perpetuation of prejudice in people’s minds shows how strong the institutions are that uphold the caste norms and practices in India. Even after 20 years of India’s independence, upper-caste people find it extremely hard to accept Dalit people taking and marking their own places. As Pawde says, “What comes by birth, but can’t be cast off by dying is caste.” The discourse of the caste system is so strong that it continues to seep into the minds of people. Pawde completed both her B.A. and M.A. in Sanskrit, became “the first woman from a scheduled caste to pass with distinction in Sanskrit”, and still remained jobless for two years. This reality projects the material consequences of the caste system; the economical and political consequences that the caste system entails.

Religion, mythology, language, and education are some of the examples of the power structures that have been erected to maintain the caste system in India. These power structures legitimize the practices and traditions of the caste system. Pawde talks about “the traditional books that have forbidden the study of Sanskrit by women and Shudras,” and how because of this dominant discourse on Sanskrit, she had to face various kinds of oppressions at various stages of her life.

In her situation, we see that Sanskrit is monopolized by Brahmins, and various power structures are put up to maintain this discourse; for example, untouchability. These structures naturalize these rigid social norms and practices. As Nivedita Menon puts it in her book, “Seeing Like a Feminist”, “The ideology of caste system is based on an assumption that certain groups of people are superior by birth and that they are born with characteristics, such as greater intelligence and special skills, that justify their power in society.”

Through her story, Pawde represents not only the injustices that her community faces but also voices the experiences of most of the women in her community. The stories by female Dalit writers like Baby Kamble and Urmila Pawar not only tell us the painful experiences they face as a particular community but also focus on the injustices and oppression that the women in the community face. They are in a sense doubly jeopardized, as they are being oppressed more than the male members of their community.

Emancipation, But At A Cost

Meanwhile, Pawde, in her story, uses Sanskrit as a bridge to transgress this boundary in order to get to her emancipation. She dreams of becoming a lecturer in Sanskrit. “Her dreams are tinted with turquoise and edged in gold; the image she nurses about herself takes shapes in her mind.”

However, her emancipation comes with a cost. Her education does not entail the success she dreams of and the political authorities keep giving her false hope. The only way she is offered a job at a government college is when she gets married to an upper-caste man. With this opportunity, she loses her own identity. The changed surname is now powerful enough to present her with the opportunity that she has been fighting for. However, the credit for her emancipation goes to the changed surname, and as she puts it, “her maiden surname still remains deprived.”