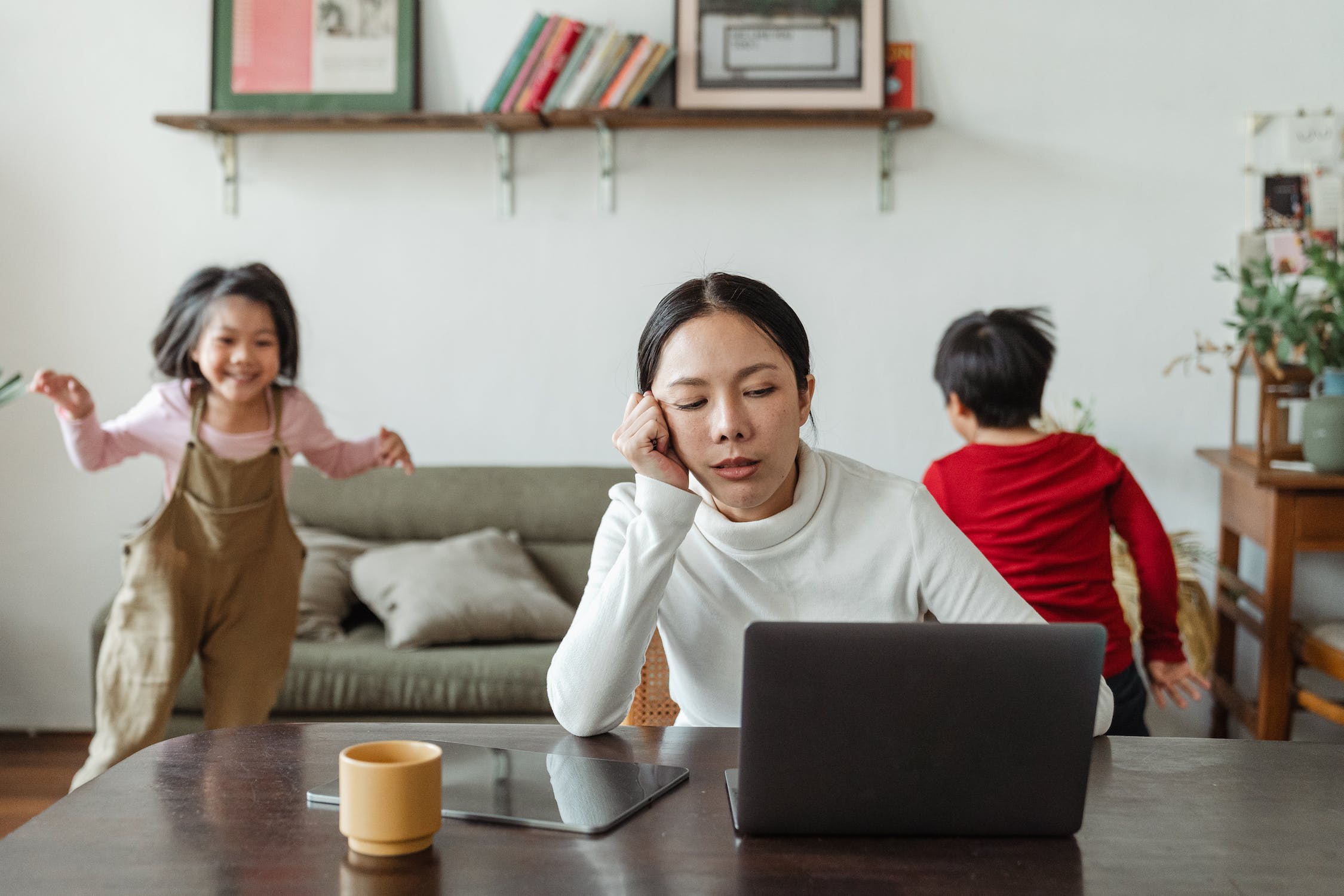 IS MOTHERHOOD NATURAL FOR WOMEN? DO WOMEN HAVE THOSE MOTHERLY INSTINCTS RIGHT FROM THE BEGINNING? IN HER SHORT STORY, "TERRIFIC MOTHER," LORRE MOORE DEALS WITH THESE QUESTIONS.

The story portrays the burden of motherhood, looming largely in the lives of women. Moore’s narrative is sharp, funny, and full of humor. Through this extremely short story, Moore perfectly manages to open the conversations around mental illness, societal norms, marriage, and womanhood along with her sharp witticisms. What surprised me the most about it was how it deals with some relevant subjects in a light, breezy, and comical manner.

The protagonist, Adrienne is 35, single, and “has entered a puritanical decade, when the best compliment you could get is you would make a terrific mother. This compliment very well highlights the motherly expectations that women at a certain age are required to fulfill. While Adrienne has been around babies her whole life, she is scared to hold babies. She feels she is “being observed and tested of her womanliness skills.”

The plot starts with a fatal accident where Adrienne kills a baby at a Labor Day picnic. The incident also gets intensified with the fact that she was just complimented by her friend that she would make a terrific mother. Adrienne was handed a baby by her former friend. “Holding a baby was no longer natural for her. Adrienne burbled at it as she would a pet, jostled the child gently, and made clicking noises with her tongue.” But as fate would have it, she lost her balance and fell backward. The baby’s head hit the stone retaining wall and bled fatally and soon it lost its life.

Moore’s focus on this incident is only in one paragraph. For serious incidents like this, one would expect more detailed information about this in the storyline. Perhaps that is the charm of short stories where there is more weight on the characters than the plot. And Moore does a great job at highlighting the labyrinthine world of Adrienne’s mind. 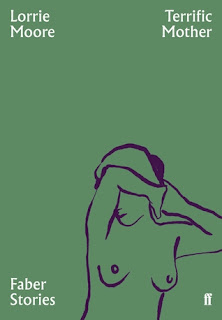 After this incident, Adrienne immediately goes into a major existential crisis mode. She does not leave her attic apartment for seven months and feels as if she might never come out. But Martin, her only real contact with the world is always there to cheer her up. He is a divorced research economist who continues to show up to her apartment with food and love. Martin also insists she marry him.

Adrienne was not ready to live a normal life. She thinks “Marriage and a normal life are no longer possible for her and that she has stepped off all normal paths and is living in the bushes.” She considers herself as a “bushwoman” now. “I’m going to marry you till you puke,” says Martin and eventually convinces her to marry him.

When they go on a month-long academic retreat to a villa in Italy, where Martin is invited for a conference, that’s when things get quite bizarre, silly, and interesting. Adrienne accompanies Martin “as one of the spouses there.” As the story progresses, we soon come to know that the spouses are considered no less than second class citizens there. At the dinner table, where people were usually seated with different people each time, she would be seated with scholars like epidemiologist, agriculturists, cultural anthropologists, and Geologists, whose conversations with her are hilarious and dark at times to read.

Yet, Adrienne’s identity in the villa was limited to “one of the spouses” only. No matter what she said during the dinner table conversations, scholars would ask “if she is one of the spouses?”

Meanwhile, Adrienne started feeling adrift from the life they were living in the villa. The trauma of killing a child kept her from rationality and left her alone, wandering through her unconscious mind most of the time.

She felt lonely and out of place in the villa and thus decided to meet Ilke, a masseuse. The meetings then became more frequent and she eventually fell in love with Ilke. Her hands put Adrienne on a trance-like state, where she would feel at ease and would immediately transport to her inner psyche. “With Ilke’s hands upon her, she felt a little forgiven.” The massages pulled out a gamut of feelings that she had been hiding from. She became more conscious of her being and began to recall her parents’ deaths, guilt, failures, and deeply held fears. During the massage “she became a baby and felt the rage loosened from her back, the rage that did not know at whom to rage.”

“Terrific Mother” attempts to alter the normal or accepted ideas of motherhood and femininity. Adrienne’s story mirrors the stories of women who choose not to conform to society’s cemented ideas on motherhood and marriage. It offers a detailed analysis of how people cope with their grief. Overall, it is a concoction of twisted characters with a lot of drama and humor.