What Doesn’t Cut It 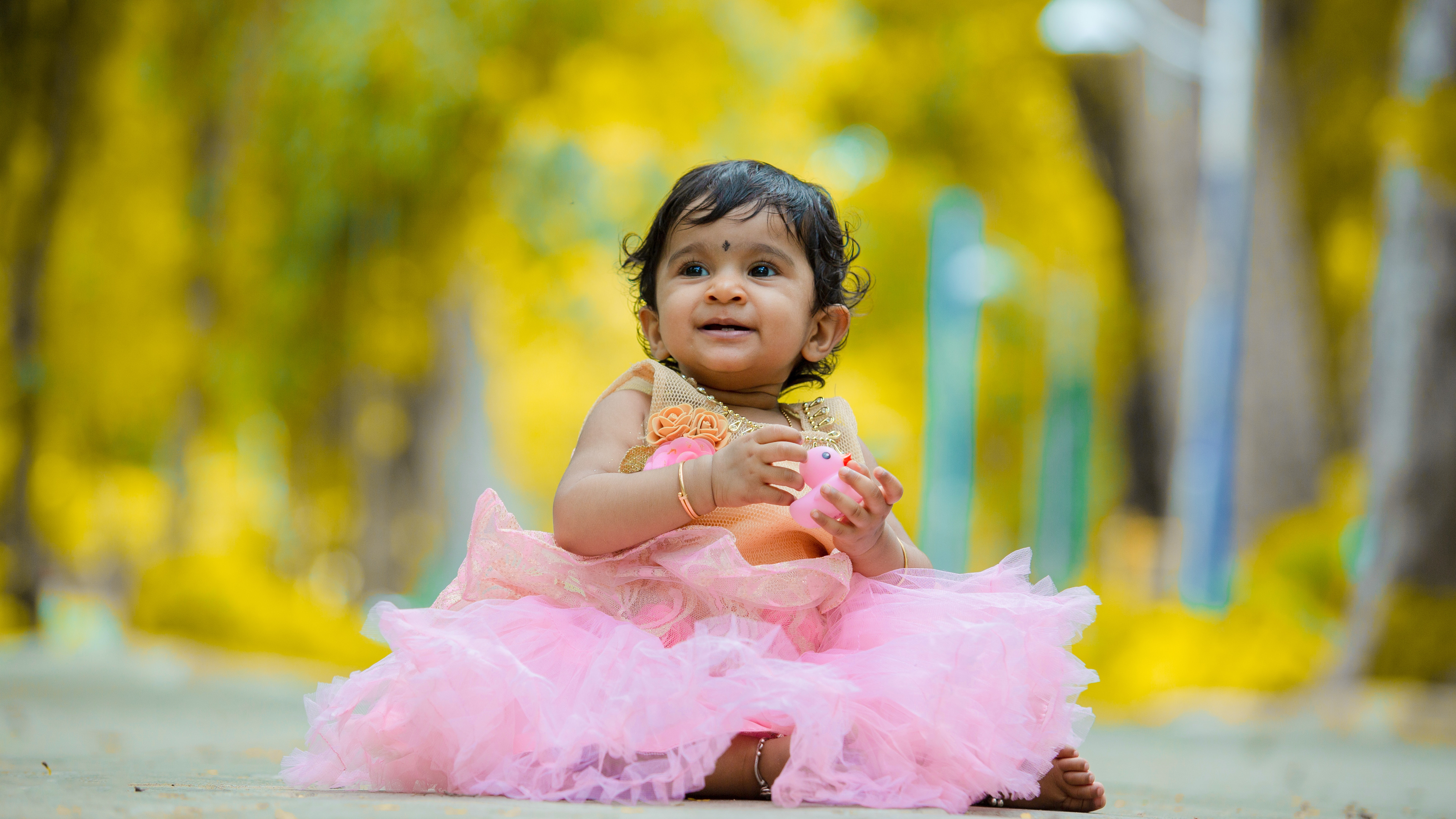 THERE IS A CEREMONY HELD FOR MOST INDIAN TODDLERS AT SOME POINT DURING THEIR CHILDHOOD CALLED A MUNDAN. A MUNDAN IS CONSIDERED ONE OF THE BIGGEST MILESTONES FOR CHILDREN BETWEEN THE AGE OF ONE AND THREE- IT'S WHEN A CHILD GETS THEIR FIRST HAIRCUT.

An Indian toddler’s first haircut is significantly more intense compared to a toddler in most other parts of the world. When a child’s parents decide it’s time, a Sadhu (priest equivalent), is called upon to come to the family’s home. He performs a few rituals, chants a few mantras, and then declares he’s ready. The child is then placed on a mat, in front of their entire family and extended family, family friends, even neighbours, while the Sadhu pulls out his five-inch blade and starts chopping off the child’s hair completely from the root. As you can imagine, the child resists a good amount, and the parents have to hold them in place so that the child’s face doesn’t accidentally get dismembered by the blade. The intensity of this ritual might be why it’s one of my earliest memories.

I was a bit later in getting my Mundan done. I was four years old and absolutely in love with my own hair which is why my parents contemplated whether or not I was ready for so many years. They found out I was not ready. Surprisingly, I don’t remember much about the actual experience of it. What I do remember is what I did after. Somehow my brain didn’t register the fact that my curly, dense hair was now gone and I ran up to my room, grabbed my comb, and much to my surprise found out there was nothing to comb. I immediately started sobbing and didn’t stop for hours. I’m not sure if this memory is so clear in my head because it was truly significant or because my family has told this story that they find hilarious so many times. But my relationship with my hair has been an important part of my identity for as long as I can remember.


In the years after my Mundan, my once very curly hair grew back stick-straight. I’ve received compliments for my hair for as long as I can remember. I’ve gotten stopped in the street twice by strangers who were curious to know how I got my hair to be as straight as it is. It also grows quite fast, which people, and some of my friends, were envious of. A few years after my Mundan incident, I had a similar meltdown. My mom took me to a hairdresser who chopped off a significant length of hair. I threw another tantrum. This time, though, it wasn’t because I felt like an important part of me was gone. It was because I was scared that people would look at my shoulder-length hair and find it less than.


By the time I reached high school, my hair was an afterthought. The rules for girls and their hair were very strict in my catholic high school. You couldn’t have short hair and your hair couldn’t be loose. So my hair was always tied up in two braids or ponytails, as was everybody else’s. The headaches that came from having my long hair tied up for 8 hours a day became part of my everyday life in the coming years.

THE UNSOLICITED COMMENTS ONLY STOPPED ONCE MY HAIR GREW BACK TO A CONVENTIONALLY ACCEPTED LENGTH.


Around the time I was 16, as an act of rebellion, I chopped off all my hair. I’d had long hair for years together and I needed a change. I told the hairdresser I wanted my hair to naturally fall to my shoulders, showing her a picture of a supermodel who had the same haircut. What I ended up with was far from that. She’d cut it off at my ears, and it looked like someone had placed a bowl on my head, and cut my hair around it. Surprisingly, I was not upset with the result. When I showed up to school with my new hair, and for months after, my friends made fun of me for how my hair looked. I could tell that the boy I was dating at the time was also finding it hard not to make fun of it. I surprised myself with how little I cared about what people thought of it. People still felt to need to comment, though, and they did. For months after, my friends (mostly male) would ask why I did it. ‘‘It’s just hair! Get over it!’’, I’d always reply. The unsolicited comments only stopped once my hair grew back to a conventionally accepted length.


When I was accepted to Bard and decided to move to Berlin, I found myself excited to explore my identity. A few weeks before I was leaving to come to Berlin, I decided that I would give myself an undercut since there’d be no dress codes in college. So I used my dad’s electric razor and shaved the bottom part of my head. It wasn’t dramatic enough to make my parents’ angry when I wore my hair down. And when I wanted to look edgy I could just put it up. I couldn’t think of a better way to fit in in Berlin. I knew I’d like Berlin the second I stepped out of the airport, I just didn’t know why. Berlin finally gave me space and freedom to express myself the way I wanted. My undercut got bigger and bigger as I shaved off more and more of my hair. One night, I was walking back from an art gallery with a date, who was also a person of color and also had part of her hair shaved. I don’t think a regular person would assume we were on a date just by looking at us, we weren’t holding hands or kissing. It wasn’t an empty street either, a few people were walking in front of us. We were talking about something silly, when a man walked by us, strongly jerking my shoulder with his arm. Startled, we stopped and before we could say anything, this man turned back to us and spit in our direction. Then he briskly walked off. Too stunned to say anything, we split ways and I came back home. I stopped wearing my hair up and I haven’t shaved my hair since this incident. I don’t believe this man decided to harass me solely because I had unconventional hair. But that was the one part of my identity that I could control. And I did it to feel safer.


A few weeks ago, I was on a video call with a few of my closest friends from high school. One of my friends was contemplating cutting her hair and dying it red. Excitedly, I told her she should go ahead with it.  ‘Easy for you to say’, she says, ‘you’ve always experimented with your hair’.  ‘It’s just hair!’, I replied.